Colors of the arabian horse 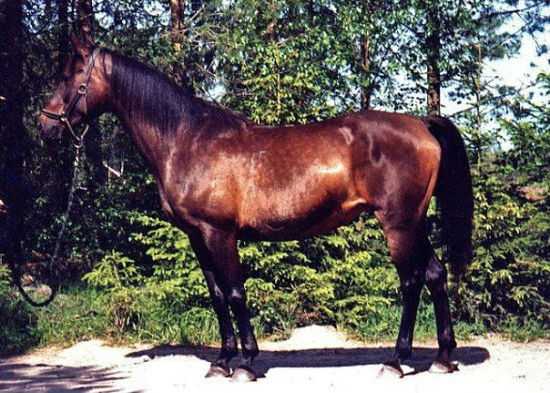 The colors of the arabian horse are as follows 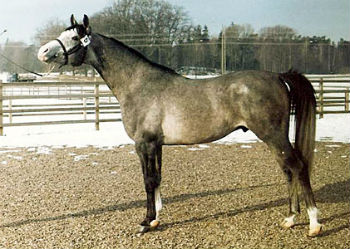 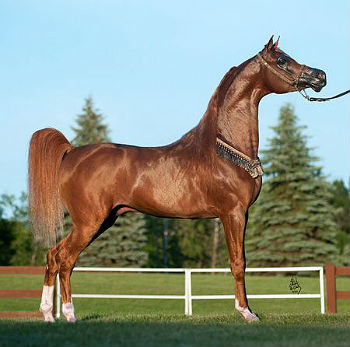 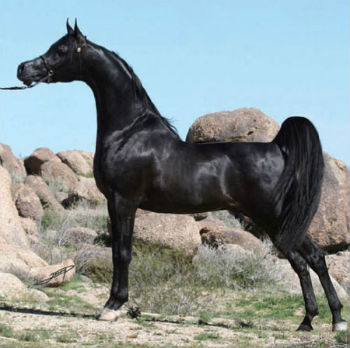 Gray is the most common color on the arabian horse and it can also bee dapple including roan.

Bay comes in different shades such as dark bay, black bay as well as brown

Cestnut can  in some cases have white mane and tail and even come in a darker color which is called for liver chestnut.

Black is the more uncommon color and there for in high demand. Because of the black color being more uncommon than gray, bay and chestnut, this horses tend to bee quite expensive and price ranges quite often from 8000 to 1 million dollars The most thought after and most valued, is the black arabian with no markings at all.

Wow, that can be quite an expansive horse, a million dollars! I really like the Chestnut and Bay colors, such beautiful animals

Yes they sure are beautiful horses