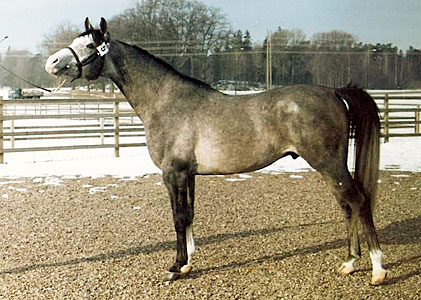 Bajano was the son of Engano and Bajdea and one of Swedens most successful arabian stallions of his time,who became much of a legend in the swedish arabian horse world.

Bajano was also a success in the breeding box for Aniaras Arab Stuteri, whose owner Kerstin Böttner bred many good offspring after him. He is among others Father of the breeding man, Mandinka (born 1983), successful gallop horse and Shakespeare breeder (born 1984), Mitza breeding stall (born 1985), Runnbäcken's good breeding mushrooms (born 1985) and the majority of good offspring. 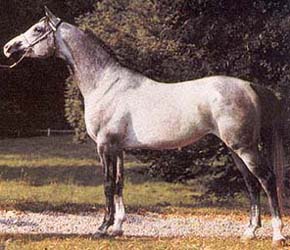